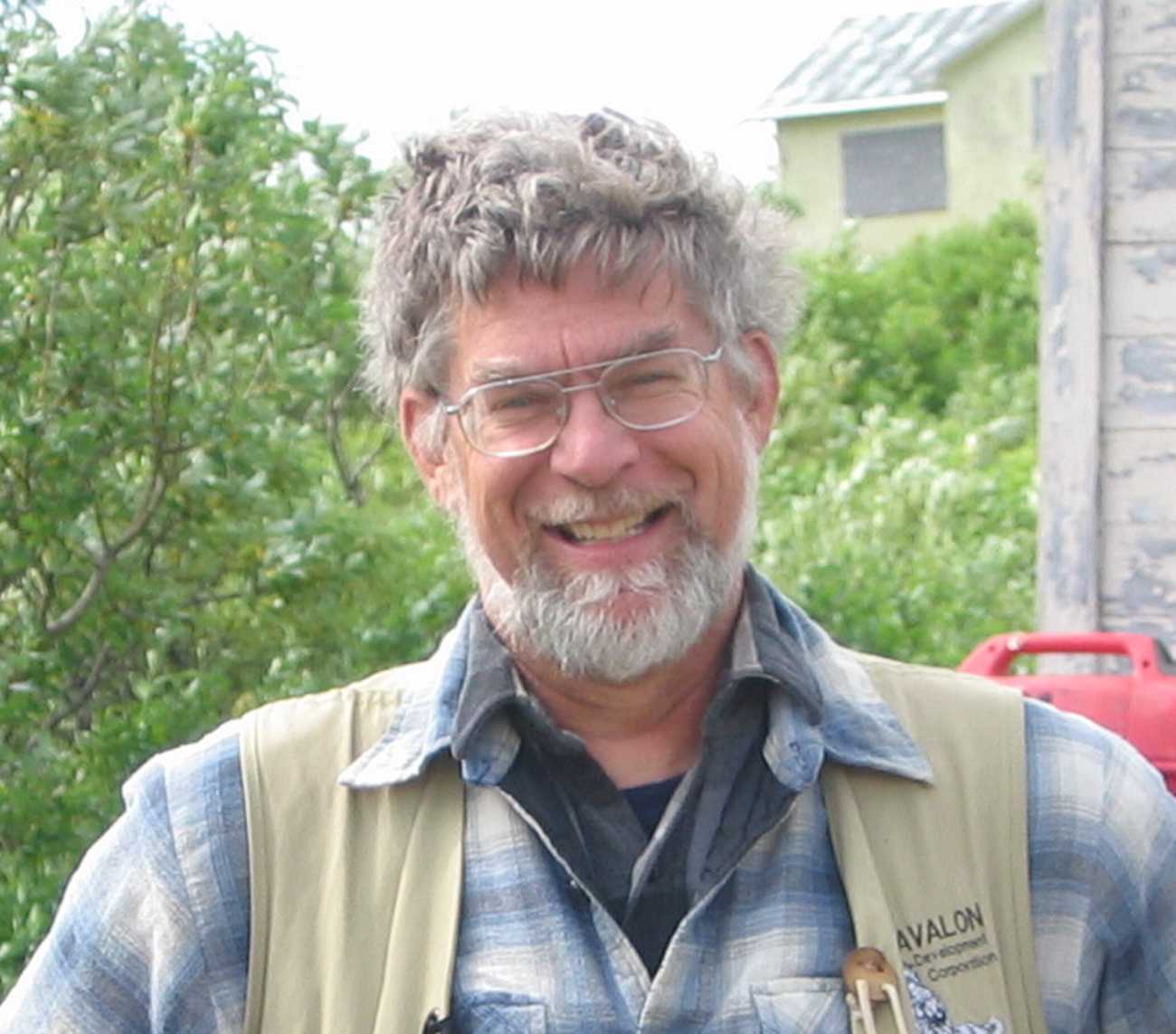 CURTIS J. FREEMAN is President of Avalon Development Corporation, a mineral exploration consulting firm based in Fairbanks, Alaska. Curt earned his Bachelor's degree in Geology in 1978 from the College of Wooster, Ohio and his Master's Degrees in Economic Geology in 1980 from University of Alaska – Fairbanks.

Curt is a U.S. Certified Professional Geologist (CPG #6901) and is a licensed geologist in the State of Alaska (Lic. # AA 159). Curt is a member and past director of the Alaska Miners Assoc. and a member of the Society of Economic Geologists, Geological Society of Nevada, Assoc. for Mineral Exploration British Columbia and the Prospectors and Developers Association of Canada. Curt also serves on the Geologic Mapping Board at the State of Alaska Division of Geological and Geophysical Surveys.

Since forming Avalon Development in 1985, Curt and his crews have worked all over Alaska as well as in the Yukon, the western United States, Central America, South America, New Zealand and Africa. He has consulted for numerous major and junior mining companies and his team of professionals have been involved in a number of gold, silver, platinum group, base metal and rare metal discoveries in Alaska and other parts of the world. Curt has resided full time in Fairbanks, Alaska since 1982.