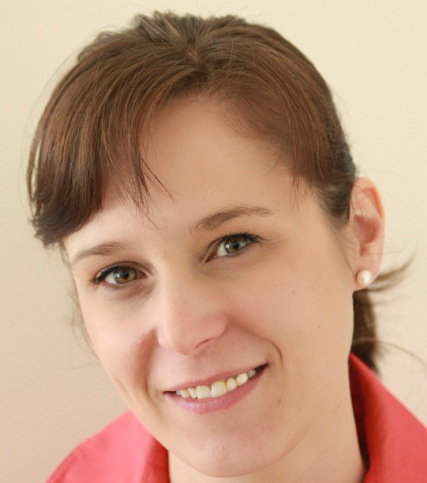 Sandra Wirtz serves as Director of Research at the American Resources Policy Network. She also works as a public affairs consultant, and is an adjunct scholar at the James Madison Institute in Florida, a state-based free-market think tank. Wirtz has extensive experience working with U.S. policy makers at all levels of government, as well as academics, think tanks and grassroots organizations across the United States on a broad range of issues.

Previously, Wirtz covered federal, state and local government tax and spending issues as Government Affairs Manager at Americans for Tax Reform, an organization advocating for fiscal restraint and limited government. From 2004 to 2010, Wirtz was also a Contributing Editor for Budget & Tax News, a monthly publication issued by the Heartland Institute.

ARTICLE: Go West – A Look at the Western World in the Context of the Post-Cold War Critical Mineral Realignment

ARTICLE: A New Critical Minerals World Order? — A Look at the Post-Cold War Realignment in the Wake of Covid, War in Ukraine and Geopolitical and Economic Tension